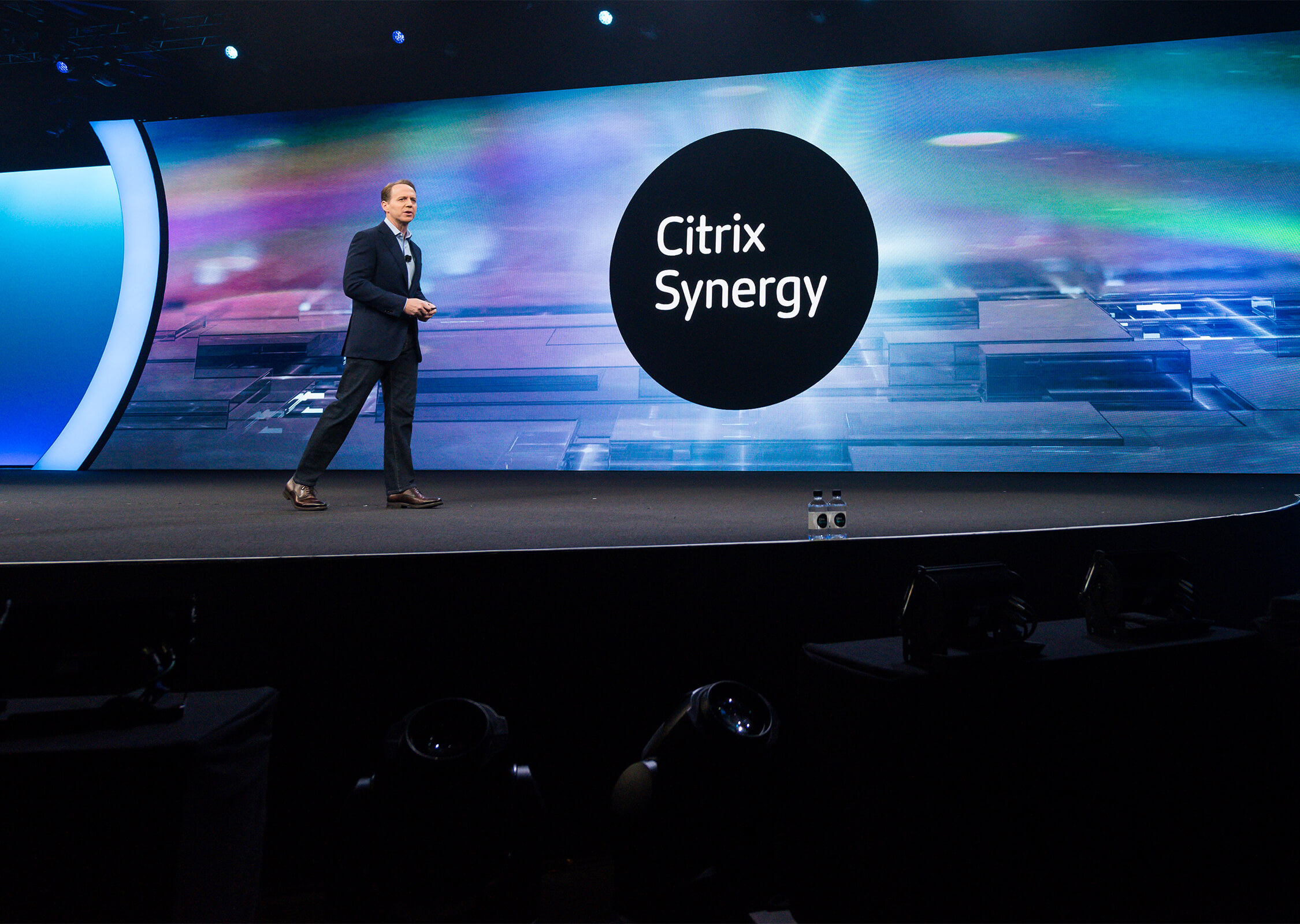 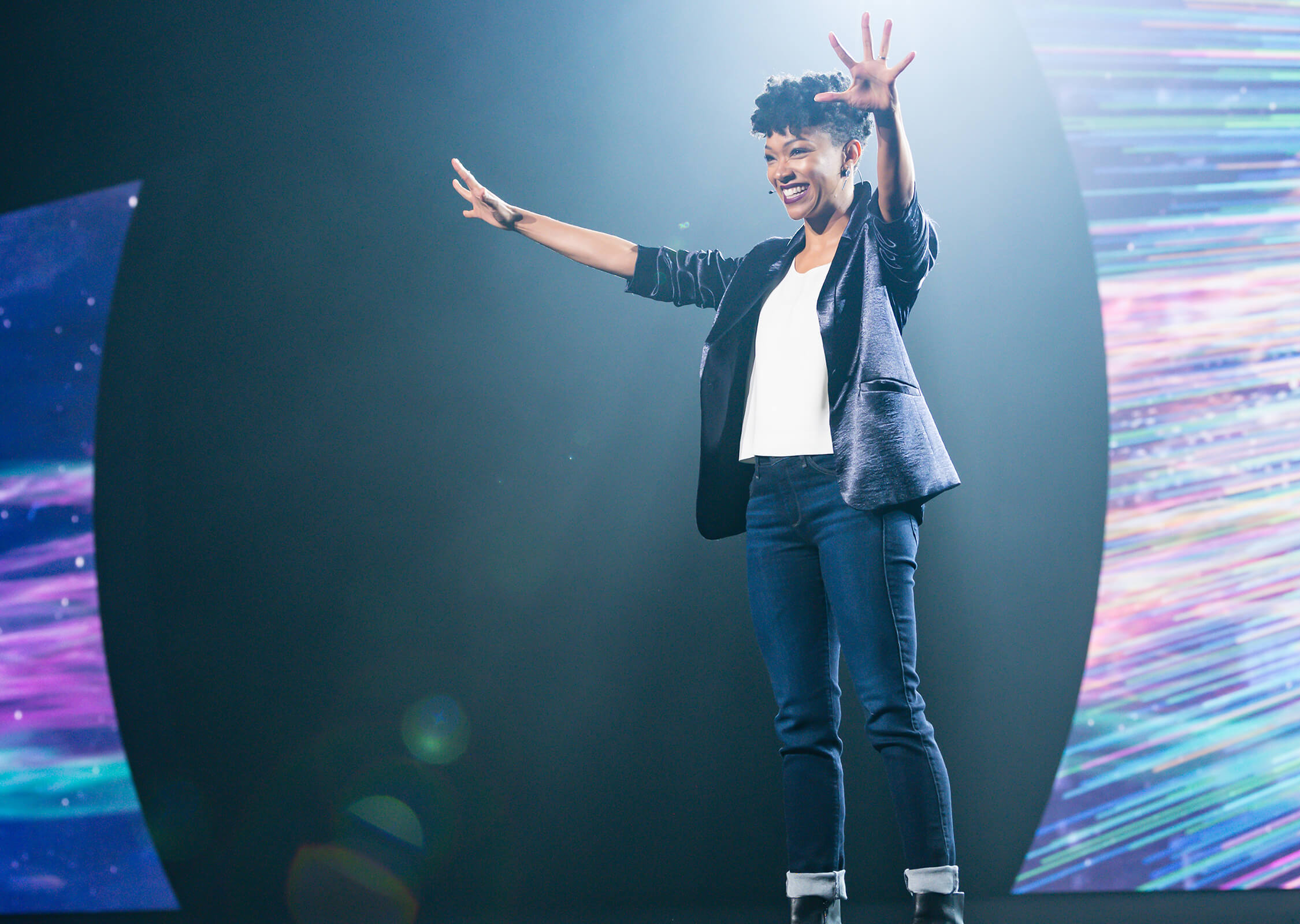 Taking the Citrix Synergy keynote to the next level

Citrix was at a critical juncture as it approached its annual customer conference, Citrix Synergy 2019. It was set to launch one of the most important products in the company’s history, an innovating new approach to enterprise applications and employee experience, and needed a bold opening executive keynote to match. Coming off the success of last year’s Synergy keynote, its annual industry analyst event, and its sales kick-off conference, Willis Collaborative was trusted to drive much of the production.

Willis Collaborative worked closely with executive, comms and engineering stakeholders to script the keynote from start to finish, helping to determine the show flow, what announcements made it into the show, how to talk about those announcements, and what products to demonstrate. To tie a number of threads together, we developed a fictional employee named Maria and a fictional IT admin named Chris and wove the announcements into their day-to-day activities to help make them feel more relatable to the audience.

With the narrative coming together, Willis Collaborative developed the look and feel of the keynote, theming different chapters using Citrix’s color palettes and blending 2D and 3D visuals to bring everything to life. Every video and graphic that appeared in the keynote was produced by Willis Collaborative giving the production a unified look throughout.

One highlight of the keynote was its opening and closing. Citrix had engaged actress Sonequa Martin-Green to deliver those segments. Willis Collaborative was engaged to concept the opening and close, script it, and produce all the visuals. The result was a spectacular visual feast where Mrs. Martin-Green addressed the audience while gesturing as if controlling the visuals across the 150-foot set with her hands as synchronized visuals animated behind her.

The keynote went off without a hitch to rave reviews of Citrix executives and Citrix customers.