In a world of sexy smartphones, startups and social media technologies, mid-range notebooks and laptops, or what the industry calls “mainstream notebooks,” isn’t necessarily the most exciting topic for technology journalists.

That posed a problem for AMD who was set to launch their innovative processor designed for the segment. Enter Willis Collaborative, who worked with AMD to create a compelling narrative around how lacking the vast majority of today’s notebooks actually are.

The narrative asked what if the notebook you as a consumer just bought couldn’t play the latest movie you wanted to watch, or play that new game your friends all want you to get in on, or if the mere act of multitasking ground your computing experience to a halt? It then detailed how those experiences are reality for 63 million owners of mainstream notebooks today before diving into current stats on how people use their notebooks, and the technology AMD was bringing to market that addressed all of these things, and more.

By framing the story as a mass market issue that everyone can relate to, Willis Collaborative helped elevate AMD’s launch in the mind of journalists around the world. The narrative was used by AMD’s CEO to launch the product at the annual Computex trade show in Taipei, and in media briefings and launch events around the world.

Willis Collaborative helped elevate AMD’s launch in the mind of journalists around the world. 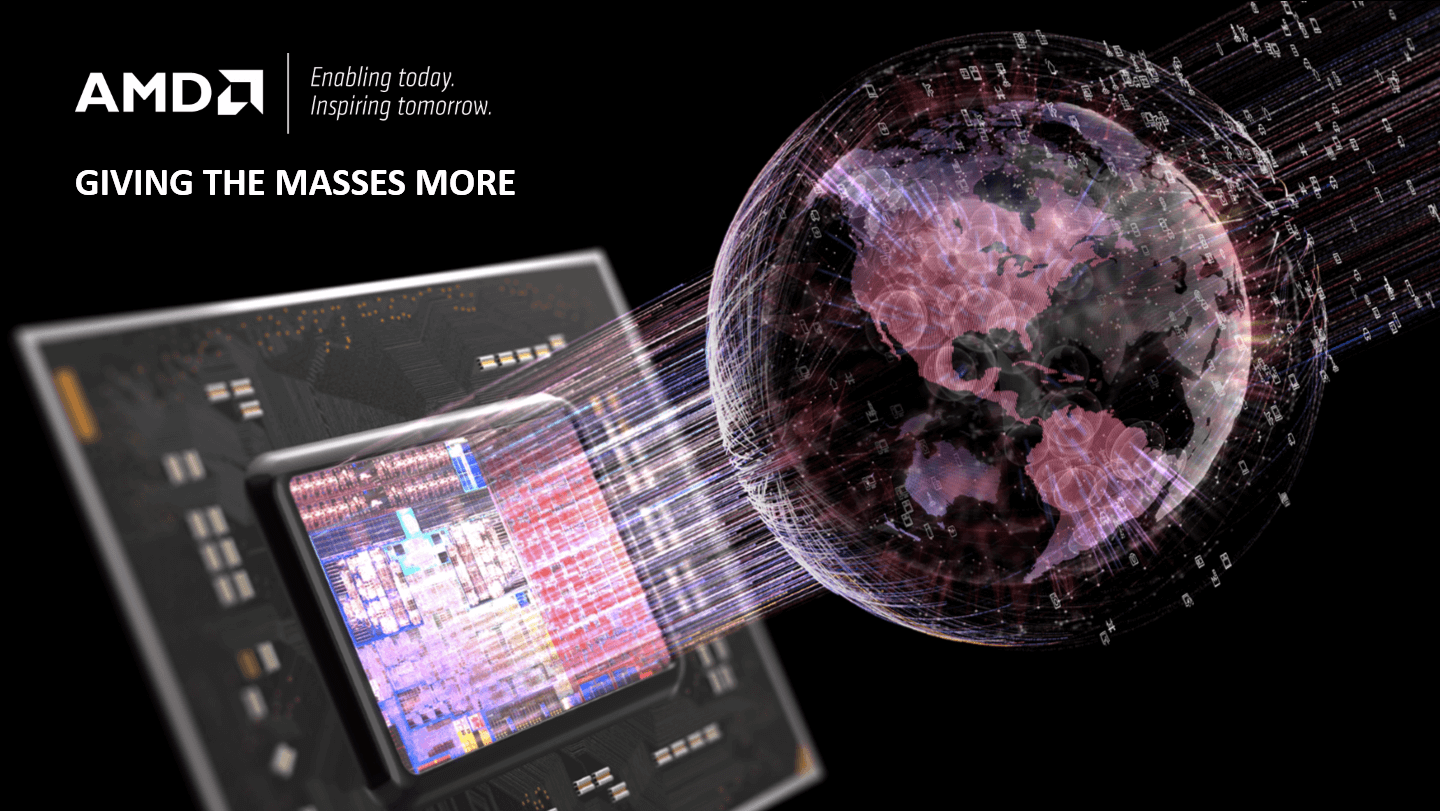 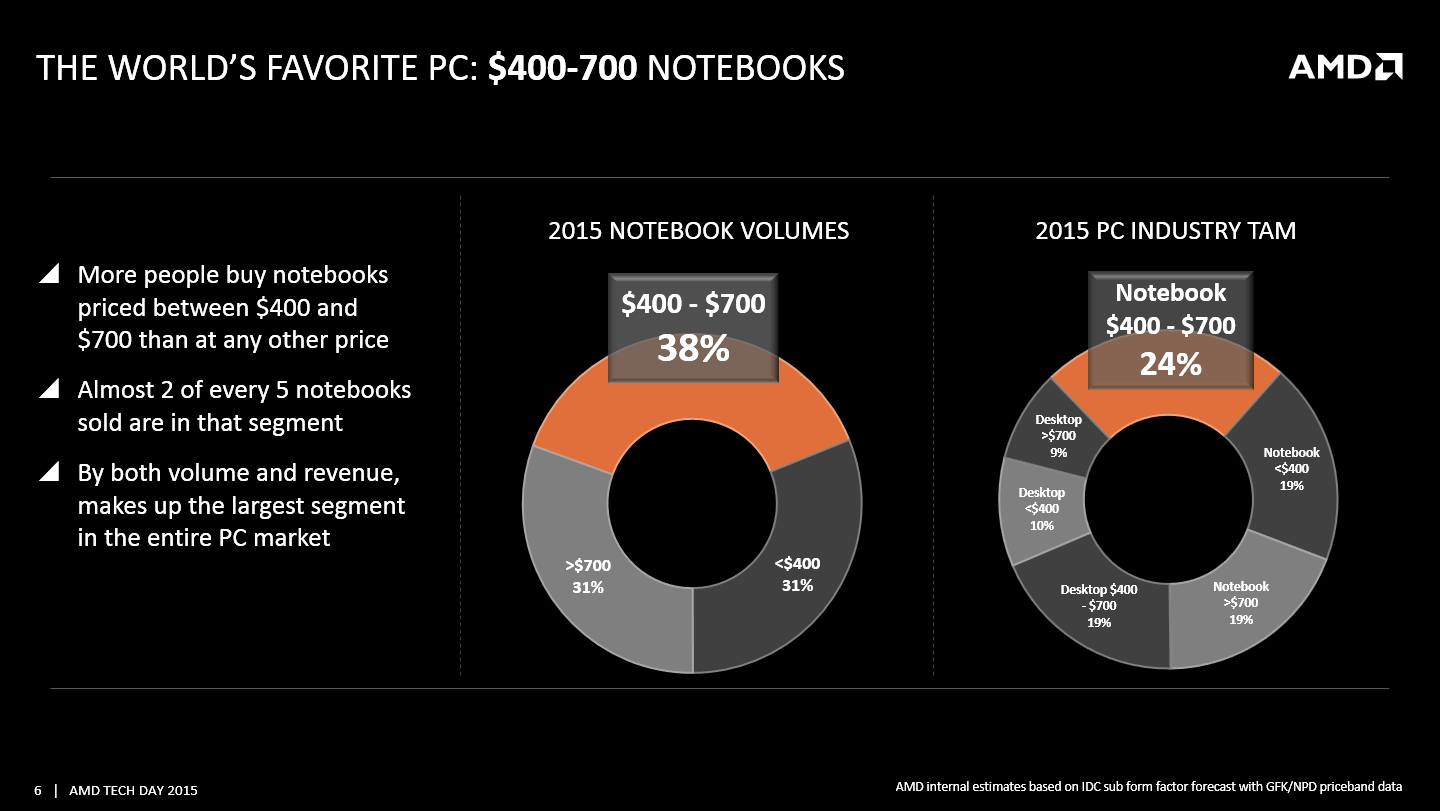 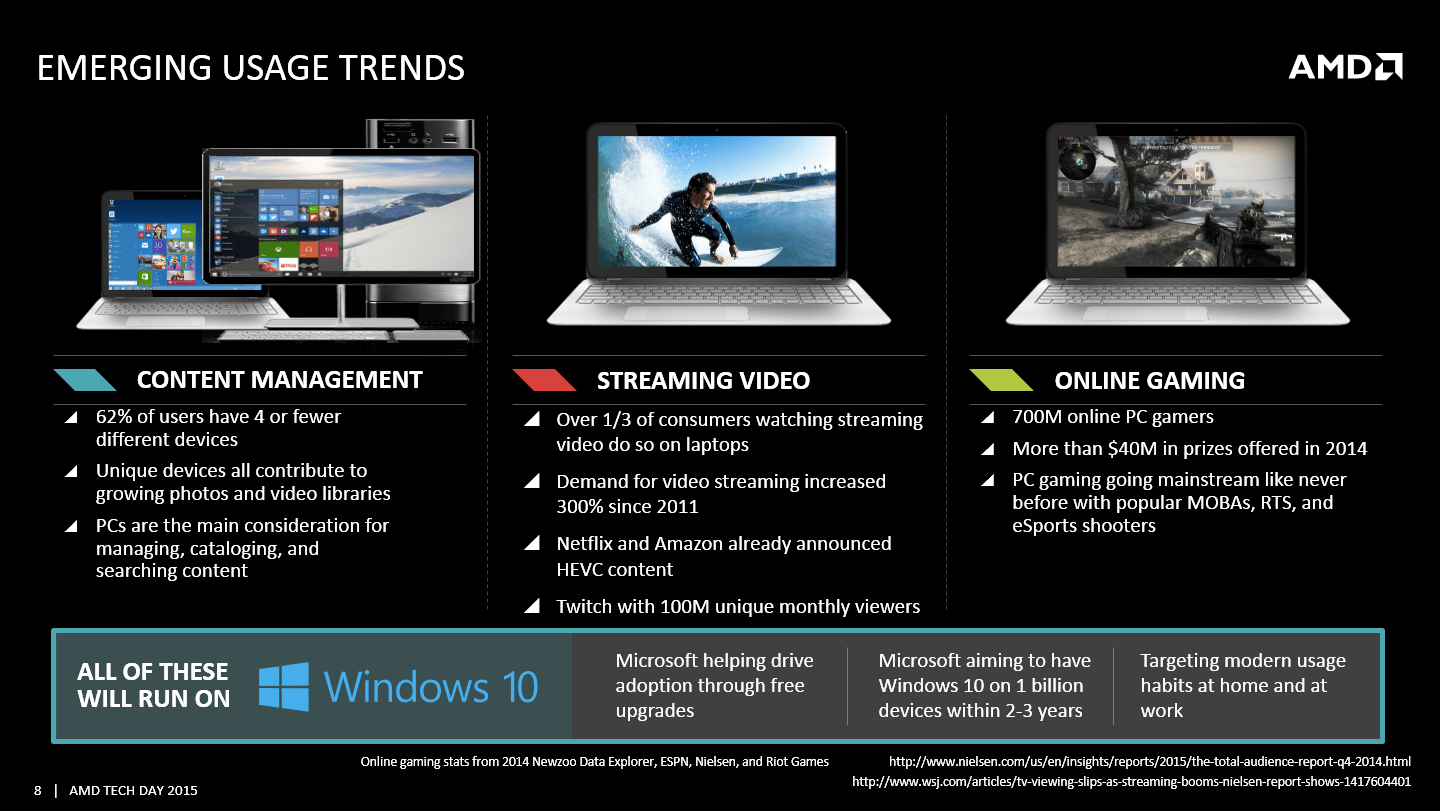 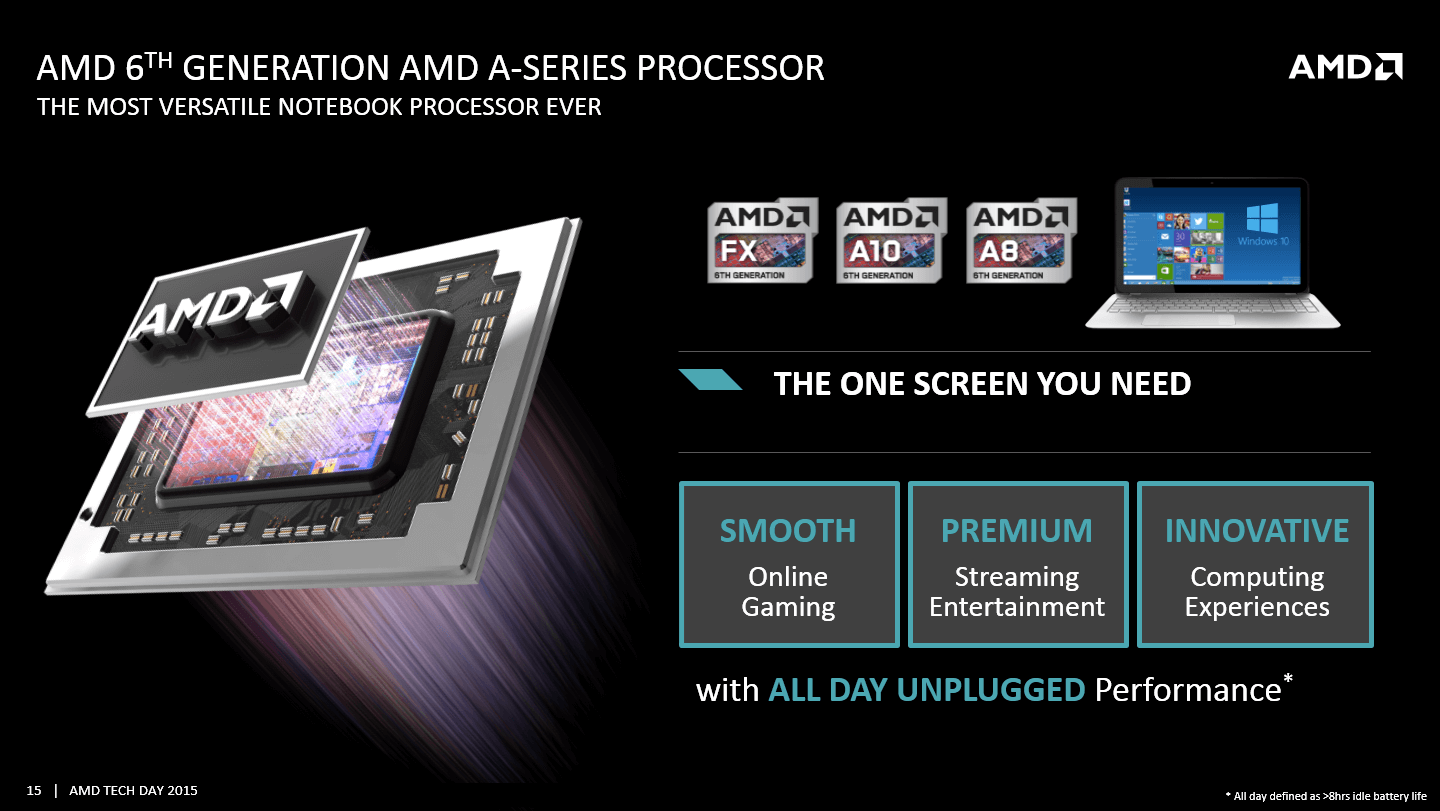