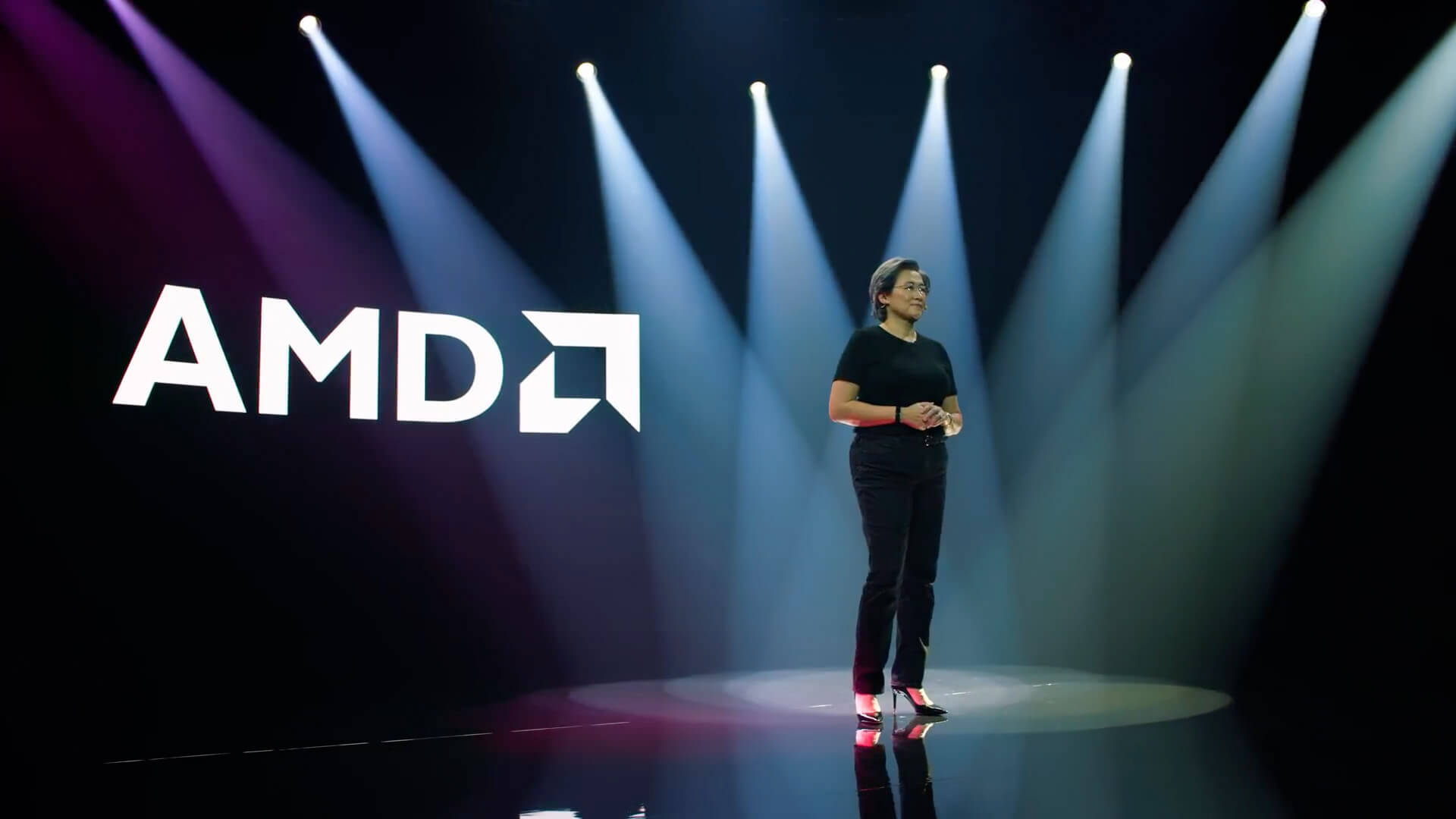 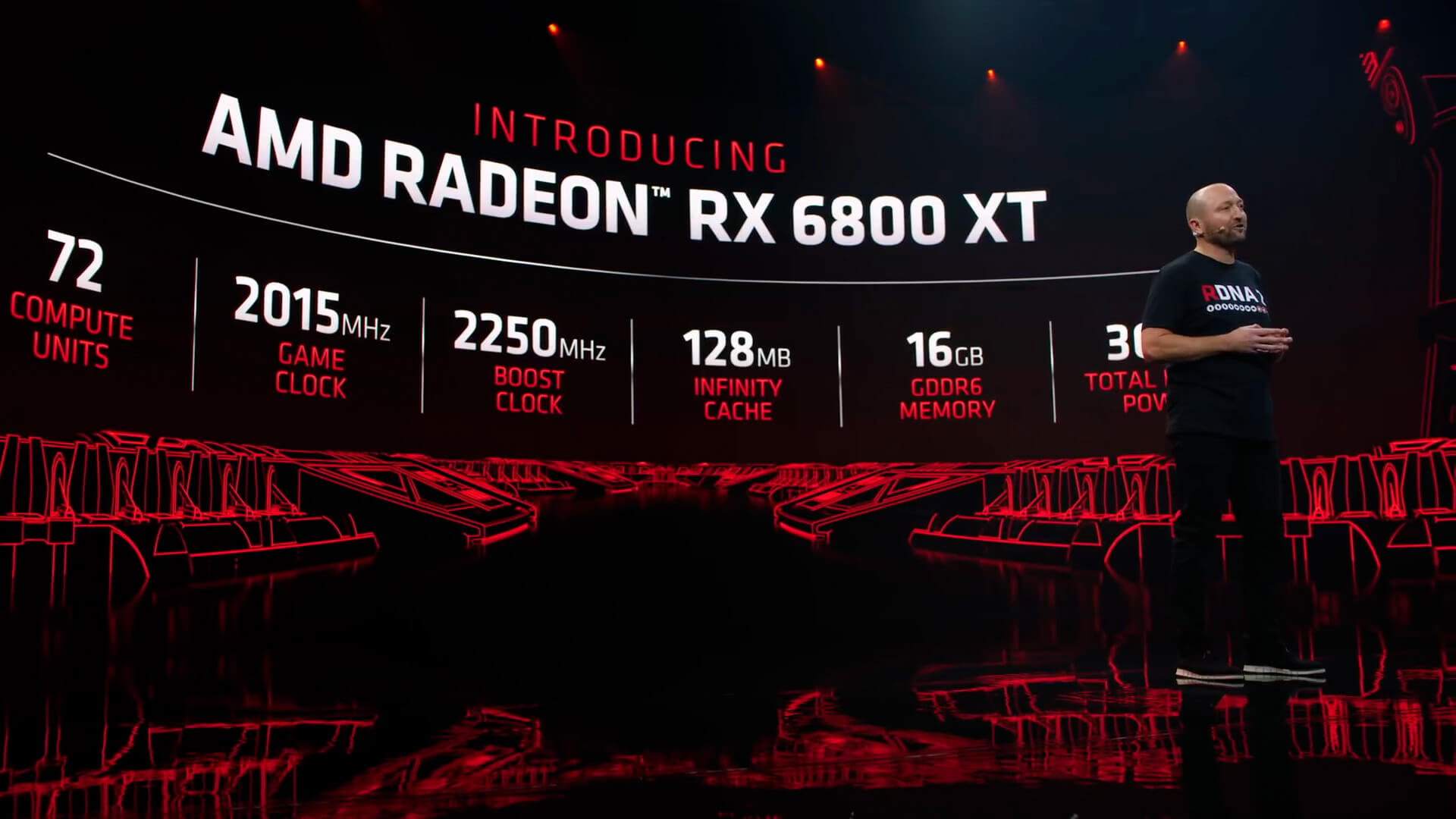 AMD is used to launching its products through virtual events and livestreams. What it wasn’t used to was not having a high-energy audience in the room to help amp up the energy and keep the excitement flowing. Ahead of the launch of its next-generation graphics card product, the Radeon RX 6800 Series, AMD engaged Willis Collaborative to help pack some punch into its virtual event.

Our role focused on helping AMD tell the best possible story it could, specifically coming up with a distinct and compelling story for AMD’s CEO, Lisa Su, to frame the product launch and tie it into bigger company initiatives, refining the value proposition around the new graphics product so that it was clearly differentiated in the market, and doing so in as clear, concise and high-energy way as possible in order to deliver the news in around 20 minutes.

For this first element of imbuing a little thought leadership into the CEO’s talk, we framed the product launch as a true inflection point in gaming. For months gamers had heard about AMD’s technology being used to power the next-generation game consoles in the Xbox Series X and PlayStation 5, and just before this event AMD was set to launch new PC processors. With these new graphics cards, now PC gamers would be able to enjoy a true next-generation PC gaming platform from top to bottom.

For the second part, we worked closely with AMD’s engineering, product management, and product marketing teams to hone messaging and positioning for weeks ahead of filming, all while product performance numbers continued to move around as they typically do ahead of being finalized for launch. The result was a crisp set of features and benefits, with performance metrics to go along with them.

We also worked to showcase next-generation gaming in action, having a number of game developers talking about what the technology will mean for your gaming experience, paired with exclusive footage of new or upcoming games.

Lastly, the style of production helped to eliminate any concern about the lack of a live audience in studio. Beautiful curved all-screen scenic, with constantly moving camera helped breathe life into the production and made it feel far more dynamic. Paired with a “just the facts” style of storytelling, the short event left gamers excited to get their hands on the new product.