Flexible. Agile. Scalable. All of these words are often used in enterprise technology marketing to convey how useful a given solution is. In an industry where so many of the same buzzwords are trotted out, it can be a challenge to create a meaningful narrative that sets you apart from the crowd. Such was the case for Dell in the summer of 2015. Facing a number of important speaking events, the team supporting Marius Haas, Dell’s chief commercial officer and president, Enterprise Solutions, sought help in building a compelling executive communications platform that easily conveyed Dell’s value while differentiating Dell’s solutions. To add to the challenge, the platform also had to appeal equally to large enterprise customers and small start-ups which have drastically different needs and priorities.

Working with Dell’s Enterprise Solutions director of strategy, Willis Collaborative helped frame a story about how digital disruption is affecting both large enterprises and the world of startups, the role Dell plays in increasing business velocity by quickly democratizing important technologies so that they can drive business advantage, examples of where and how Dell has done this throughout its long history, and how Dell is doing this today. The narrative ultimately led into the story of Dell’s “Future-Ready” technology, the set of offerings Dell was most interested in marketing and a term which became the lead marketing campaign for the company as this platform was rolled out.

With a storyline in place that Marius and team were happy with, Willis Collaborative shifted into design mode, creating the deck that would be used to initially tell the story, some examples from which are shown here. 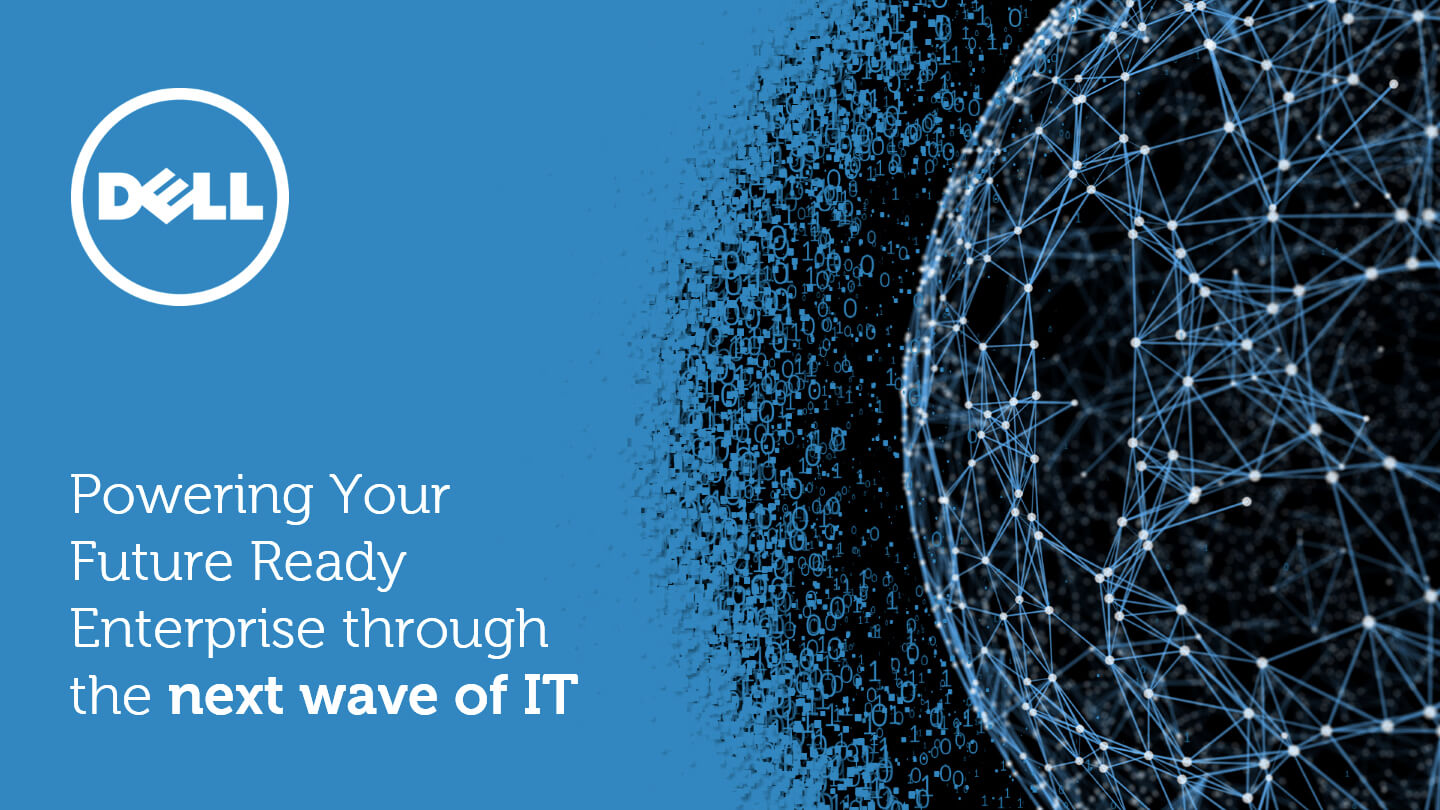 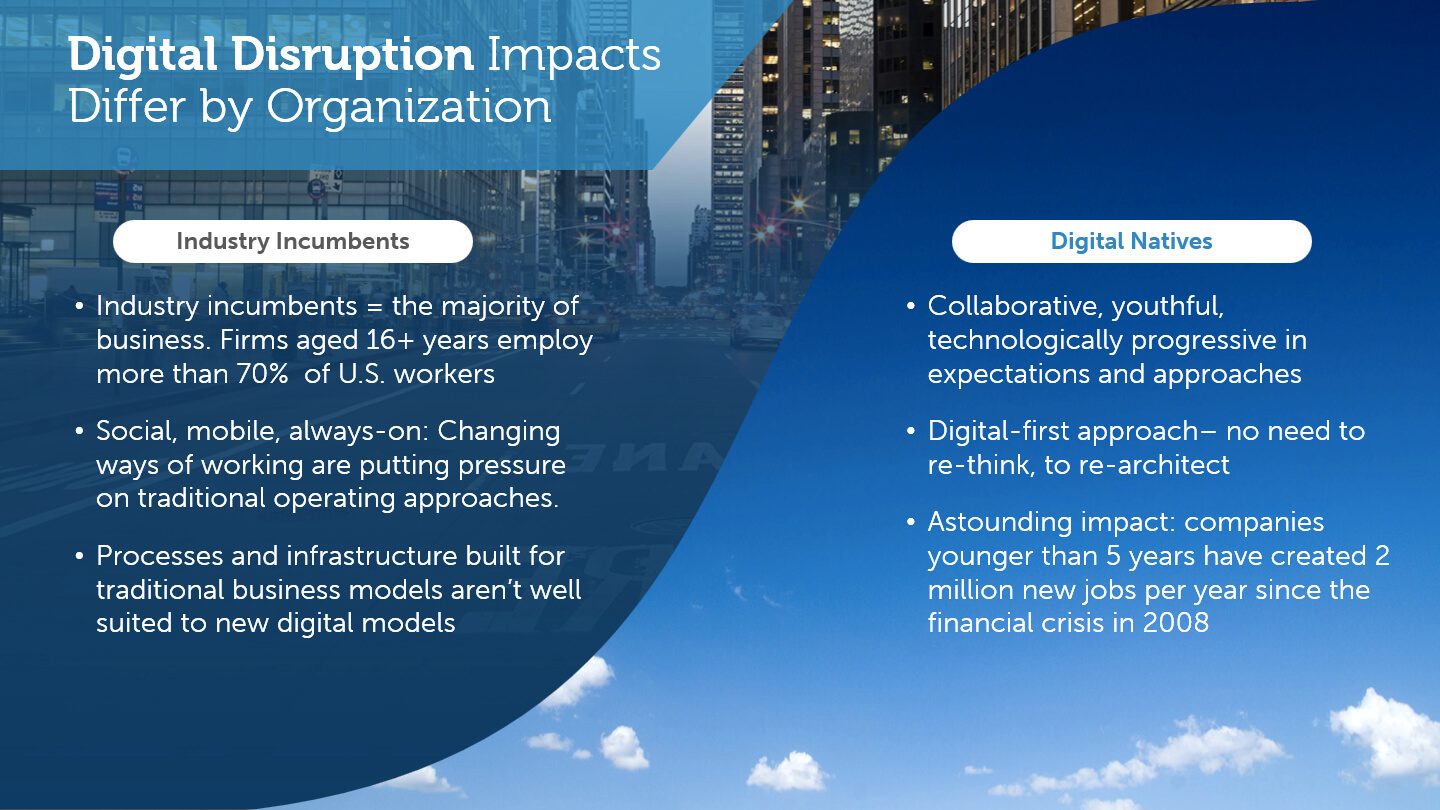 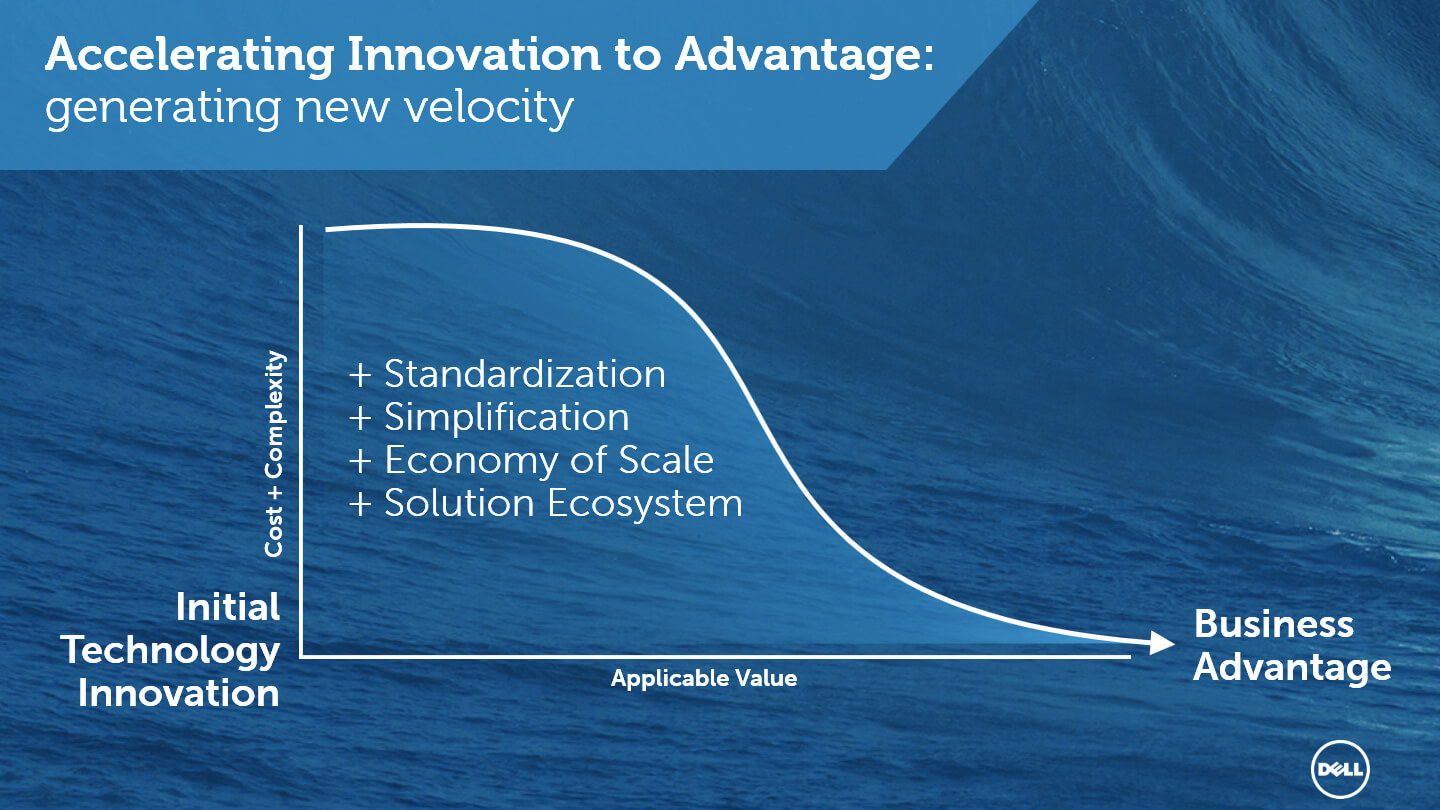 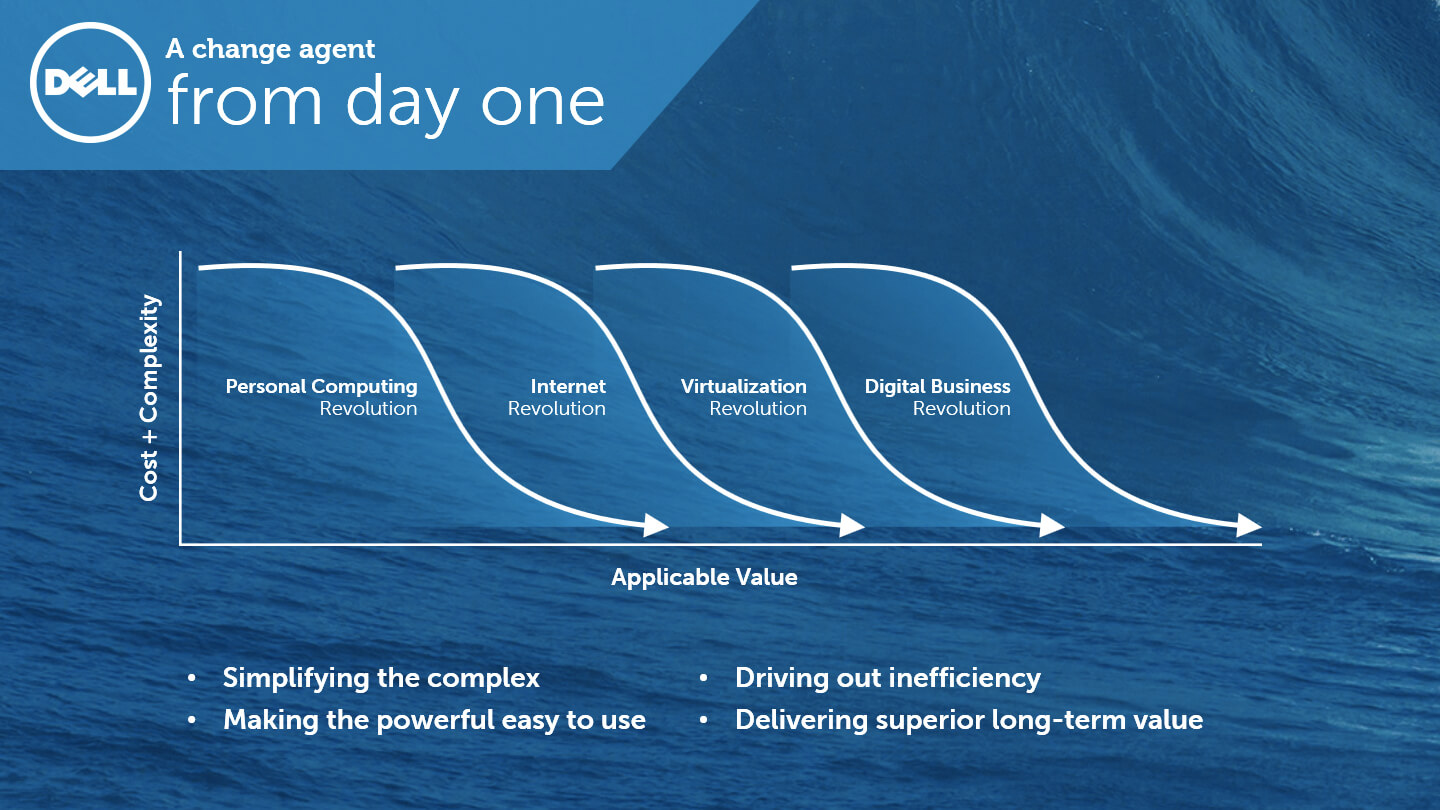 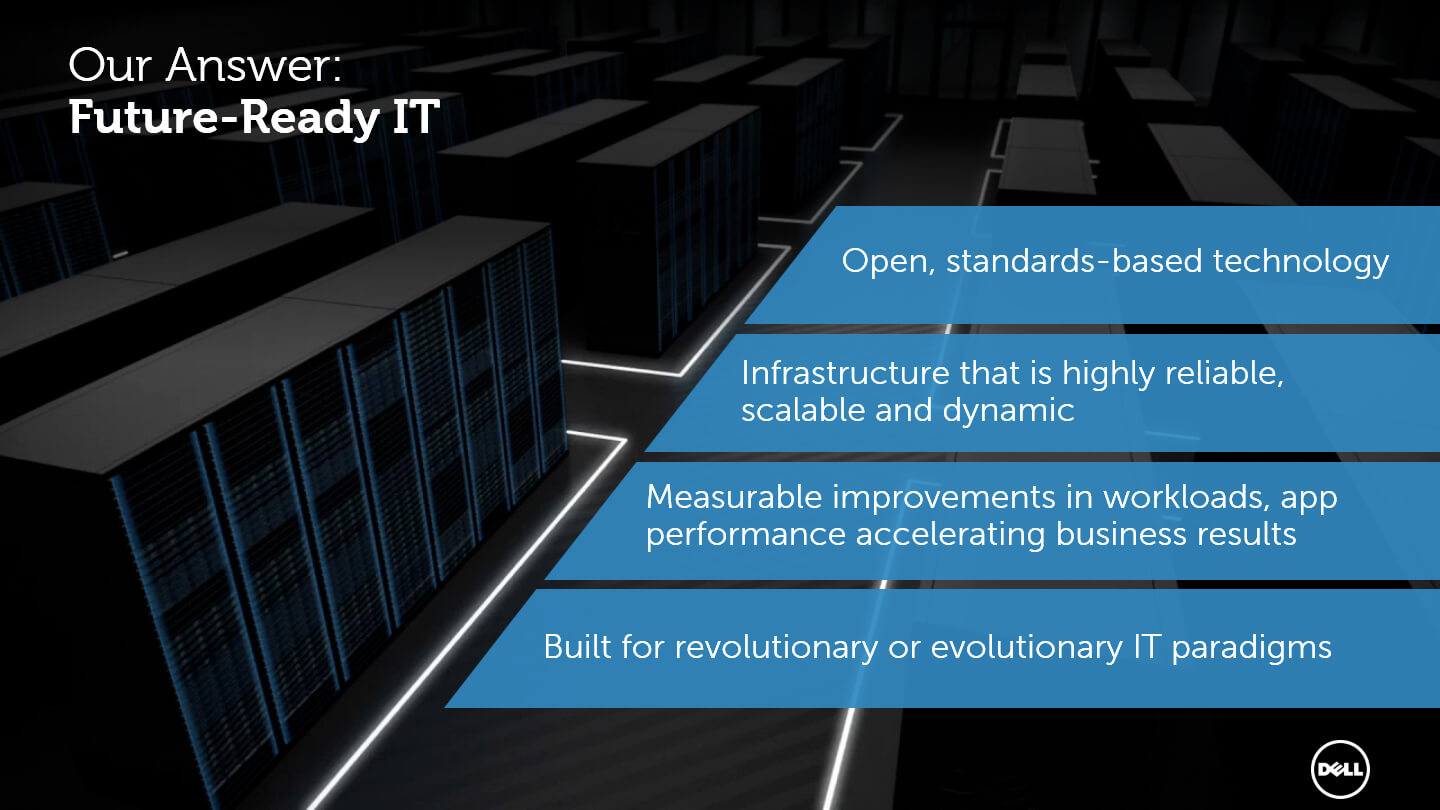